Post-Christmas sales data from both Sainsbury’s and Berry Bros & Rudd has confirmed that own-label sparkling wine was a big hit over the festive season.

In a Q3 trading update for the 16 weeks to January 8, Sainsbury’s reported “record sales” for its Taste the Difference Champagne and sparkling wine. The supermarket said overall Taste the Difference sales were up 13% over two years in the key Christmas weeks, as “many customers chose to treat themselves and trade up”.

The results echo those of Aldi, which reported its “best ever” Christmas, as demand for its own-label premium drinks range boosted sales – and recent Kantar figures also suggested own-label premium still and sparkling wines were big business across the board. 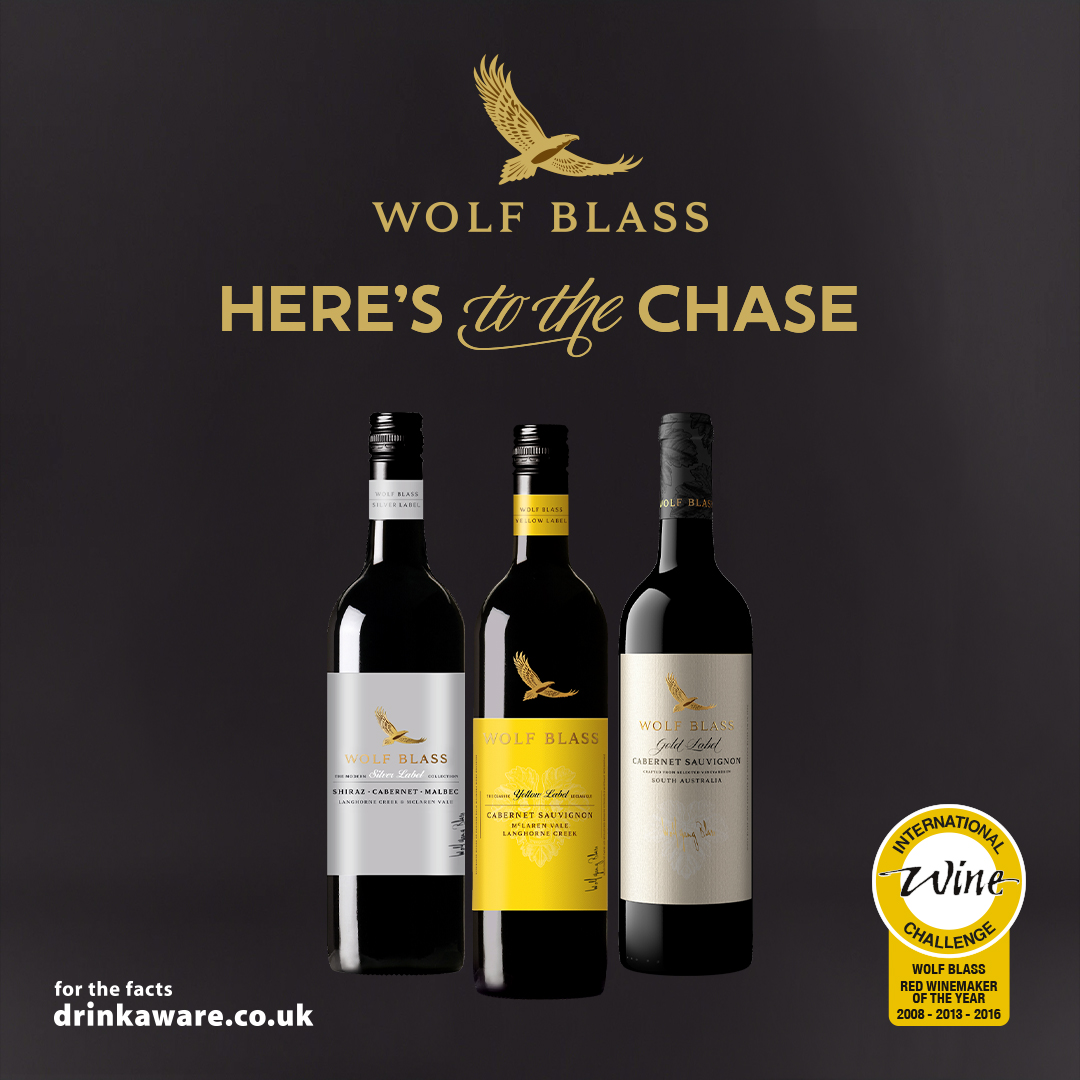